I started watching some new shows this summer. 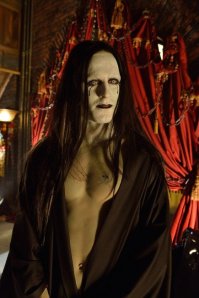 Vampires, not the sparkly kind +1.

Good enough to stay on my watchlist 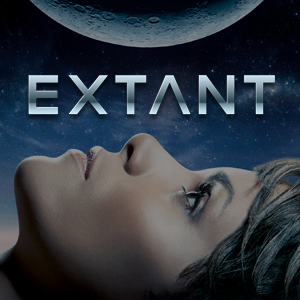 Actors, even Halle Berry are OK +1

Really, nothing to complain about. 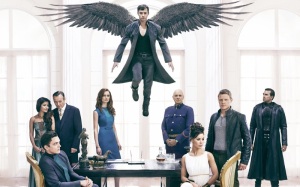 Fantasy with the angels being the bad guys.

Actors are watchable but should be better +0

Too much drama but there is action too so +1

I keep it on my watchlist until I get bored with it completely or they cancel it. 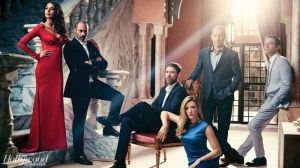 Suprisingly a decent show about ruling family in some fictional arabic (dictatorship) country.

Story good with unpredictable events, some drama but a lot of action too (though it is a political backstabbing not real one) +1

ATM stays on my watchlist.

Computer is one of those things that I just need to have access at least for couple of hours a day.

Probably I need to see a psychologist to deal with this addiction. I don’t drink, I don’t smoke but my PC and the Internet are stronger than me. 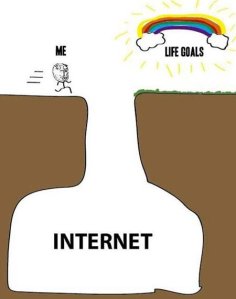 Checking email, Google+, Twitter. Playing Guild Wars 2. Reading blogs. Watching funny or music vids on YouTube. Skimming the news. Working on my friend’s website UnitedBargains. Watching shows. Learning new stuff. Nothing would be possible without the Internet now. I don’t have a TV at home, just a PC. I don’t buy CDs anymore. I have Spotify. I rarely use my mobile. I have Skype. It is a center of my life.

It is scary. Especially when the internet provider has issues with connectivity or something goes wrong with my box’s hardware. I feel like a caged animal then.

I think I need to go sleep. Oh, but first I will check my email….

Later my friend told me about Diablo III which was about to be released soon. He was really hyped about it and convinced me to buy it so that we could play together. But as release was delayed he found Drakensang Online as a temporary fix.

DSO was the first multiplayer online game I ever played. I spent hours in it. I really liked this game but soon I discovered that it was getting really expensive to play it. And there were issues with unbalanced PvP and so on. That meant Drakensang and I had to say goodbye.

Diablo III finally came out but I regretted buying it. It was fun for couple of days but in the end I felt it wasn’t worth the money I paid. Great graphics and dark atmosphere couldn’t make up for a shallow story and repeatable gameplay.

But at that time I was really into gaming. I looked for something for me. And I found Aion.

Aion is a korean fantasy MMORPG. It has been released a while ago – in 2009 but it has a very nice graphics, huge world and incredible character customization. In Europe released as Free to Play – who could resist. 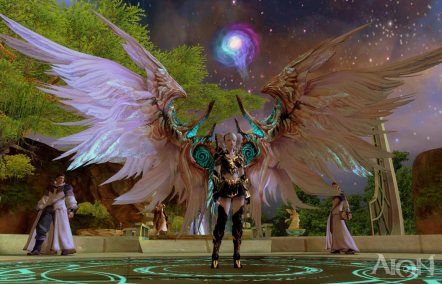 I spent hours, days, months, years in Aion. I really loved the story, mythology, relative freedom of exploration and soundtrack. But in the end… I got bored with it. Also I was frustrated with unbalanced PvP in which stronger players got only stronger and less experienced players had to die from one hit.

Tired with Aion I took break from gaming but not for long. Soon I looked at some other options.

Neverwinter Online – nice graphics, nice combat mechanics, ok story. But it was really repetitive. I mean from one dungeon to the other. Nothing to explore. Boring.

Rift – I really liked this one. Interesting concepts with mixing and matching trees of skills. Live open world events. Yet the world again seemed not worthy of exploring and the story was… was there any story?

Then I found something better. Guild Wars 2. All the problems with previous MMOs were fixed in GW2.

Large, detailed, worth exploring world? Check. They even give you xp for uncovering maps, points of interest, vistas, etc.

Fair rewarding for your activity? Check. You are not competing for loot and resources, you are encouraged to help, not to grab shinies before others.

Buy to Play which means you have access to all features without monthly fee or expensive micropayments that make Free to Play sound like a cruel joke? Check. You can spend real money for skins and boosters but you don’t have to.

Great community of players willing to help you? Check.

The only complain I have that the personal story and lore are a bit generic. Maybe the problem is that as players we don’t really spend that much time immersed in the story, the characters come and go without us having time to like them and care about them. 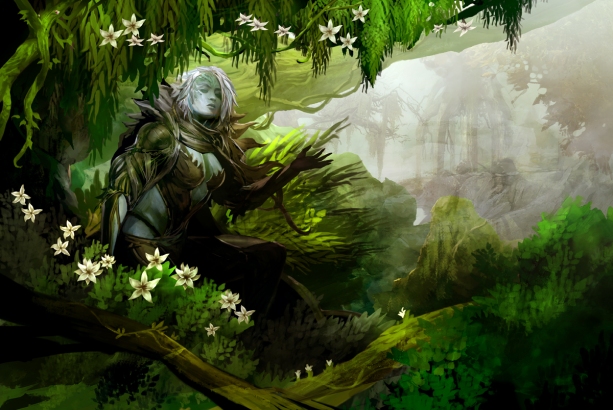 Anyway, so far the game is solid fun. I feel I got my money’s worth.

But I am on a lookout for Archeage which is currently in a beta stage. It really looks promising. 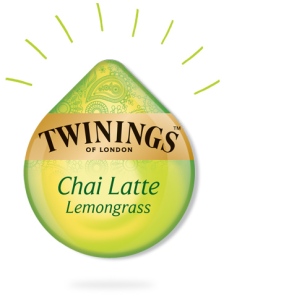 Recently I bought one of the Tassimo coffee machines. I am lazy and while I like a good coffee I don’t like to spend too much time making it. That’s why this machine is my new best friend. 🙂

As I experimented with many T-discs to find my favourite ones I stumbled upon something really special. Chai Lemongrass Latte. This is a tea, not coffee. Made by Twinnings. Absolute heaven. My favourite drink ever. Who knew that a coffee machine would be so good at making tea?

Anyway, they have a wide range of other drinks and I need to try them all. As a matter of fact, I am going to make me a caramel latte now. See ya!

Hello and welcome to my new blog.

I will share with you all the good things I find in my everyday life. Especially the small things that make our life easier or more comfortable or just nice.